Advance Moves was established in 2002 by Mat Ford - Dunn after he had relocated himself from the UK to Spain the year before. It was a time when many people were leaving the UK to start new lives in Spain and the housing market in both countries was buoyant.

Mat had originally worked in the UK as an area manager for Bishops Move and with his wealth of experience behind him he saw an opportunity to establish a removal company in Spain that specialised in relocations between the two countries. Mats idea was simple, to provide high levels of service at competitive prices.

"The first thing I noticed about the majority of our competitors is that they did not have a depot in each country, this meant that they lacked the flexibility and support that clients often need when relocating between two countries." Says Mat, whose main warehouse is situated in Murcia with two additional warehouses situated in the UK.

All three warehouse's have state of the art containerised storage to keep clients furniture clean and well protected. Mats policy has always been to re-invest into the company so that all aspects of the business are continually updated and improved to ensure that Advance Moves stays one step ahead of its competitors. One aspect of this is that all international removals include an export wrap of the furniture to provide ultimate protection whilst goods are being transported. This year also sees a massive investment in purpose made furniture covers that are re-usable. These covers provide increased protection and also cut down on the carbon footprint of Advance Moves, as less disposable materials have to be used in wrapping the furniture.

Whilst Advance Moves has grown in size since its conception in 2002, it is still a family run business with a very dedicated and hard working team of staff. Advance Moves continues to operate a weekly service between the UK and Spain and has now expanded its range of services to include smaller volumes, such as individual items of furniture, or just a few boxes. Very useful for internet shopping!

The range of removal services has now been expanded to cater for removals within the UK and within Spain. With warehousing and containerised storage facilities in both countries it seemed a natural progression for Advance Moves to include a national removal service for their client's.

The all new Quick quote, online quotation system was recently developed so that client's could obtain a quotation for their removal quickly and easily by entering some basic removals information. The implementation of this market leading system shows Advance Moves dedication to providing its clients with the highest levels of service to allow the user to obtain a price for their removal in the shortest possible time, something that their competitor's seem to struggle with!

Looking to the future Mat believes that given time, the current imbalance in the housing markets will be resolved and things will get moving again. At the moment more and more ex-pats are returning to the UK for economic reasons and the help and assistance that Advance Moves offers during these relocations seems to be really appreciated by their clients. The overall trend is still the continued increase of UK residents moving to Spain for the good weather and healthier lifestyle, and due to the continued increase in demand for Advance Moves service Mat and his team look to be gearing up for another busy year. 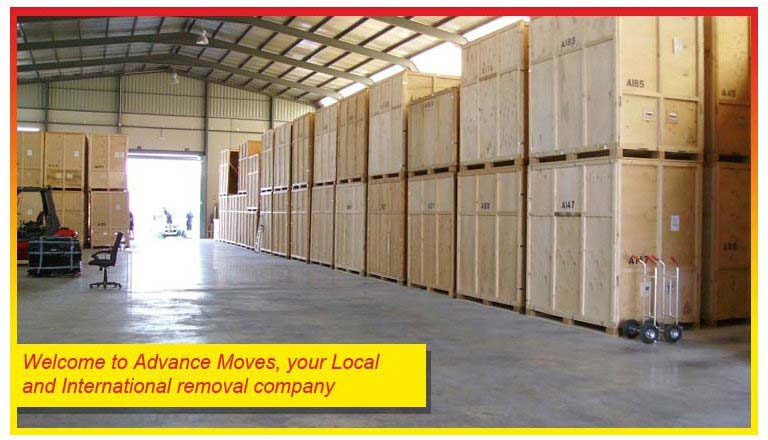 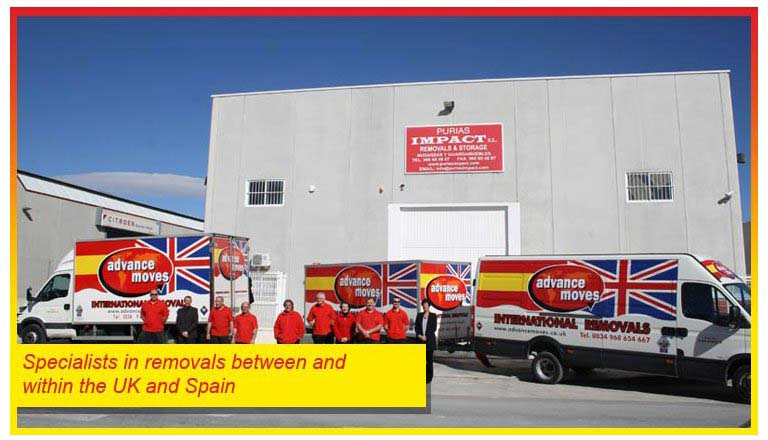 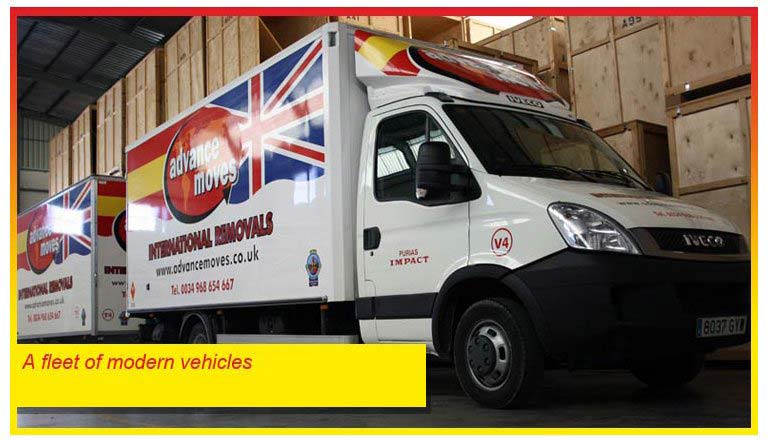 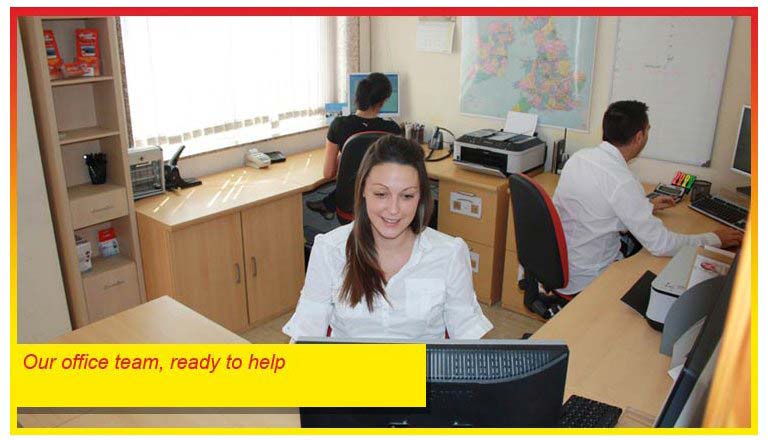 Previous Next
What Our Customers Say ...

By submitting your basic quick quote details we can automatically generate a quick quote for you that will be emailed to you immediately. This will give you a volume and price range from the basic details submitted and you will then receive a more accurate and detailed quotation from ourselves and/or our agents depending on your removals location and requirements. In the event we are unable to provide you with a quote we may supply the information you provide though the enquiry forms or via email to International Removals Direct who through their own list of suppliers will be able to provide you with a quote for your proposed enquiry.